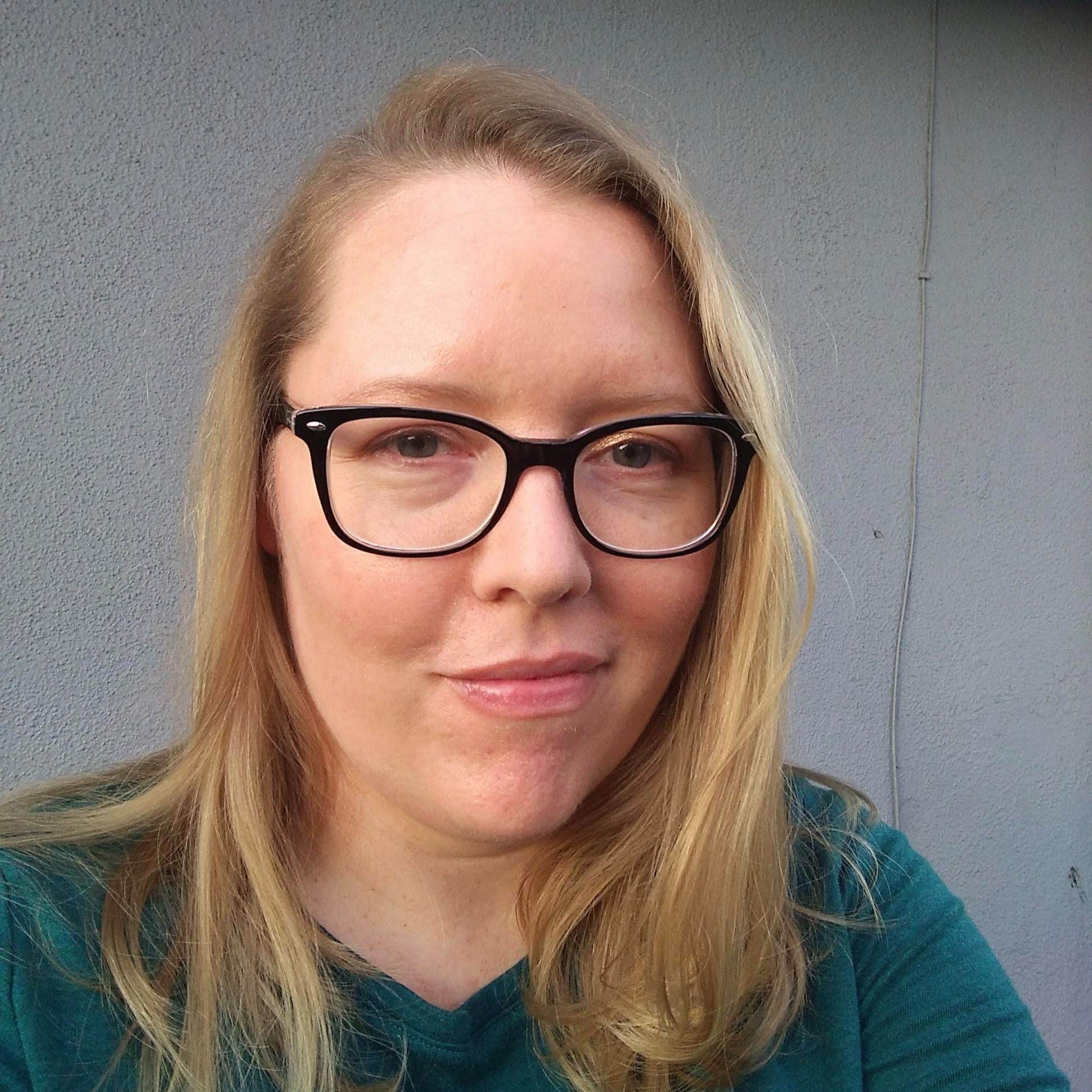 This guide is to serve as an introduction, information source and opening of a discussion about Open Access at the University of La Verne.

Open Access removes the barriers set around scholarly literature, through copyright and licensing restrictions, and places this literature in the digital realm, free of charge, for all to access.

As the Budapest Open Access Initiative states "Removing access barriers to this literature will accelerate research, enrich education, share the learning of the rich with the poor and the poor with the rich, make this literature as useful as it can be, and lay the foundation for uniting humanity in a common intellectual conversation and quest for knowledge."

Open Access 101, from SPARC from Karen Rustad on Vimeo.

Open Access removes barriers between scholars and those who would seek to read their work, by placing work freely available in the digital realm.

Prohibitive, extreme, or just continual high costs often put a barrier between those who seek to research, read and review.

Open Access improves the flow of research, allowing it to circulate quickly between states and countries, thus exposing the author to more readers and raising their visibility.

There has been a demonstrable higher citation impact and citation advantage with Open Access.

Open Access allows scholars to hold all copyrights instead of signing them away to publishers, participate in new and exciting forms of scholarly publishing, and build sustainable scholarly communities.

Within this framework the author holds the copyright and allows others access, instead of signing away access and hoping the publisher grants access to their works.

As for new forms of scholarly publishing, several universities that were pioneers in Open Access have committed to providing publishing and archival models that operate as a partnership not adversarial relationship.

Business models to sustain Open Access are being built to maintain scholarly communication, in journals, and are expanding to monographs and presses.